Will Hudson was born on March 20, 1995 in Auburn, AL.  It was evident from a young age that he was far from ordinary. As a toddler he immersed himself in books and could recite the U.S. presidents from memory – frontwards and backwards. For several years Will competed in state spelling and geography bees and his strong, competitive edge continued to shine throughout his childhood. He was an avid and disciplined swimmer with Auburn Aquatics, advancing numerous times to Southeastern Swimming Regionals. He graduated from Auburn High School in 2013, which served as a strong foundation both for his academic and personal growth. During his high school years Will served as a runner with Haygood, Cleveland, Pierce, Thompson & Short, LLP. He had aspirations to attend law school from a young age and his time with this local firm reinforced his desire to act in the service of others as a future attorney. Upon graduation from Auburn High School, Will’s adventurous spirit led him to John Carroll University in Cleveland, OH in the fall of 2013. His Alabama license plate set him apart from the beginning at JCU and he wasted no time in his efforts to make his college experience a meaningful one. Will joined Beta Theta Pi shortly after his freshman orientation and also became involved with the Student Union as a Senator. His love of travel took him to 40 of the 50 states, but one of his most memorable experiences took place on his immersion trip to El Salvador with JCU Campus Ministry. Will loved his time in Cleveland, but always found great joy visiting Auburn, attending Auburn University football games, and showing his college friends around his hometown.

Following Will’s sophomore year, he began to experience pain in his left knee. He was diagnosed soon after with osteosarcoma at the Cleveland Clinic in July 2015. According to the Mayo Clinic, “osteosarcoma is a type of bone cancer that begins in the cells that form bones.” This sarcoma is found most commonly in children, teens, and young adults.

Will was 20 years old at the time of his diagnosis and was very involved in his care. It was clear to his medical team from the beginning that he was no regular patient. Will’s orthopaedic surgeon remembers the day he handed him his business card as Will immediately offered his own in return. Will endured strenuous treatment with 15 weeks of chemotherapy, a tumor resection followed by a total knee replacement, and an additional 15 weeks of chemotherapy. Will balanced his treatment with classes and leadership roles at JCU, assuming the role of Student Union President just weeks after his 8-hour surgery.

In December 2016, several months after Will completed his chemotherapy treatments, a follow-up scan revealed a metastatic lesion on his lung. Over the next four years, Will continued to undergo treatment for many metastases found in his lungs. Despite these aggressive relapses, he continued to live life fully and with intention. Will fell in love, graduated from John Carroll University in 2018, and was a law student at The Ohio State University Moritz College of Law. He proposed to his girlfriend Kate of three years in October 2019 during his second year of law school. Weeks later, Will was diagnosed with Myelodysplastic Syndrome, a blood disorder, which can present itself following cancer treatments. This required that he receive regular blood and platelet transfusions for several months as well as a stem cell transplant in April 2020.

On August 18, 2020, Will passed away unexpectedly from complications. However, his story does not end here.

Will’s legacy continues on through The Power of Will. His bravery and fortitude drives us to keep searching for a cure. Will did not allow his illness to define him and he remained strong-willed despite the cruelest of circumstances. That was and will remain the power of Will. 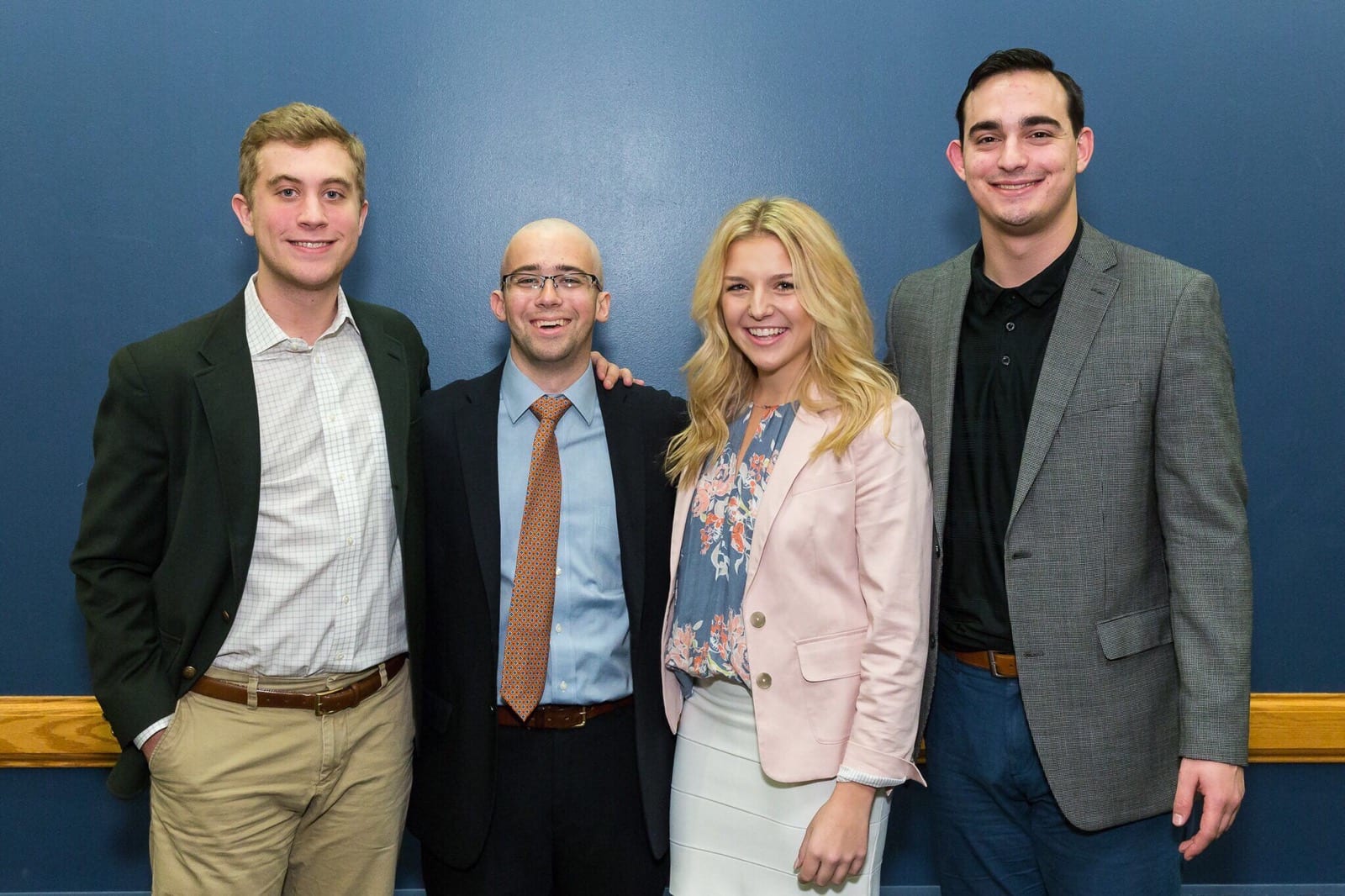 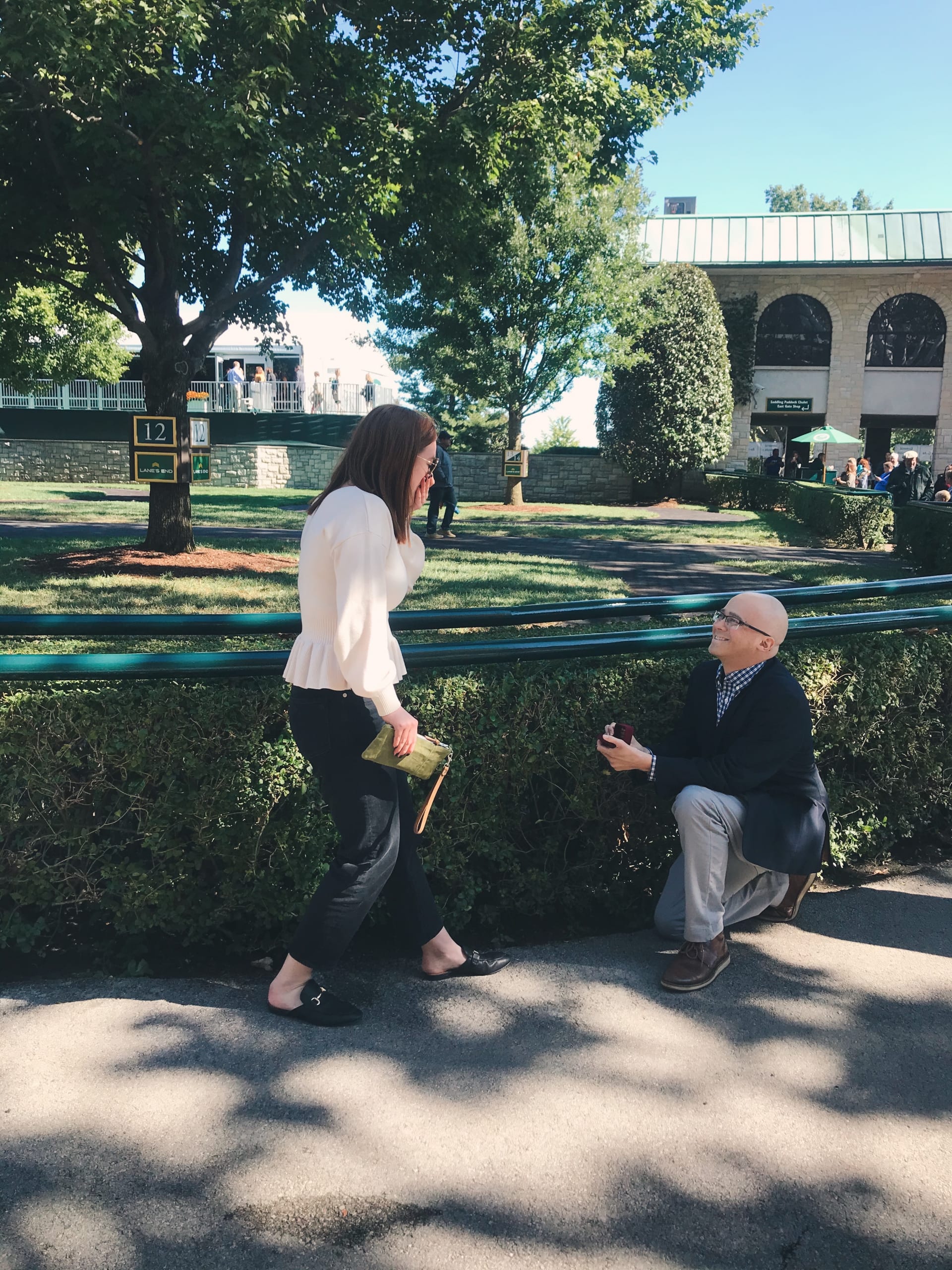 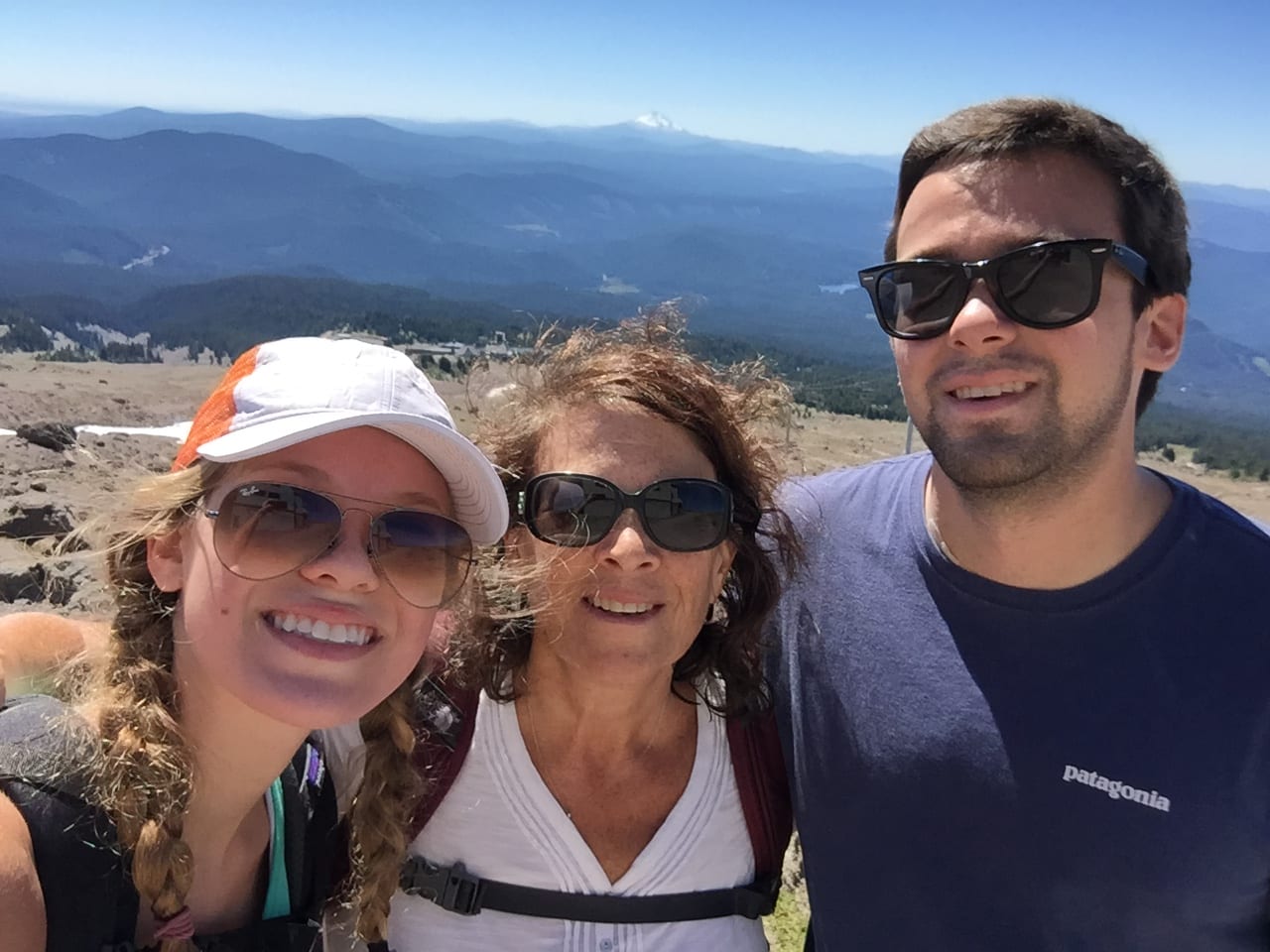